Sochi, Russia (Reuters) – The House of Switzerland chalet has become one of the main attractions in Sochi’s Olympic Park, offering takeaway food, Swiss raclette melting cheese, a sit-down restaurant, and parties well into the night.

But the venue’s popularity has come at a price.

Just eight days into the Games, the traditional Swiss kitchen ran out of one of its main dishes – raclette cheese.

The hearty meal had become a best-seller in the house’s takeaway area.

“The demand was so high that after almost 10 days we ran out,” said the House of Switzerland’s head Chef Christian Zueger after making a plate of raclette from the final block remaining. “We put in another order but the delivery didn’t really work.”

New supplies of the cheese should have already arrived in Sochi as the caterers ordered a further 800 kg to be transported by truck from Switzerland to Russia through Ukraine as soon as they noticed the stocks dwindling.

But the 20-ton truck carrying the cheese went missing somewhere on the Russian border, never to be seen again.

The big question now is – what happened to the 800 kg of Swiss cheese?

“I think somebody’s having a very big raclette party at the moment and I wish them bon appetit,” said Mosimann. (managing director of Mosimann’s catering company)

arviem’s real-time cargo monitoring service could have informed Mr. Mosimann not only about the temperature and humidity conditions during transport (influence on the cheese quality) but also about the estimated time of arrival and specifically in this case about when and where the cheese deviated from the route.

With a minimum service fee, 4’000 more hungry clients could have been served. 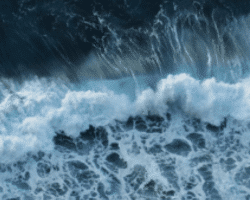 Moisture and Condensation as a Challenge for Cargo in Transit 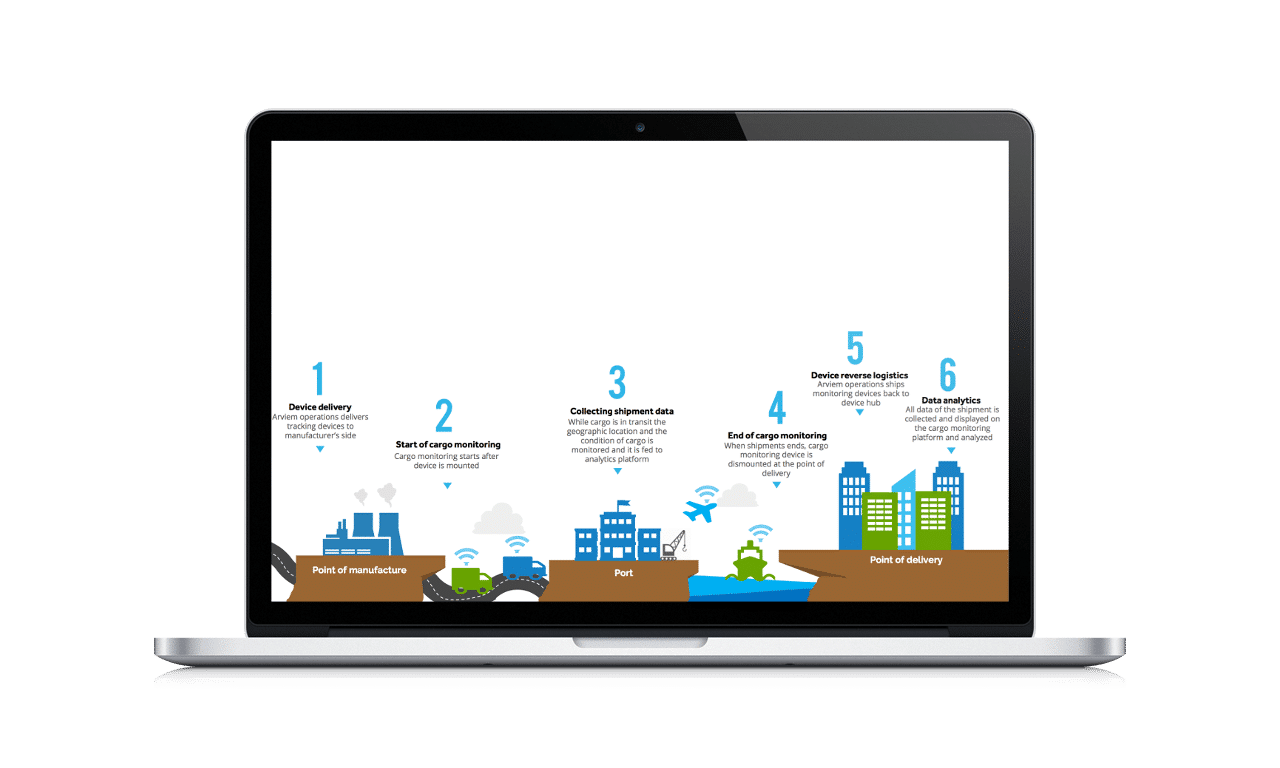 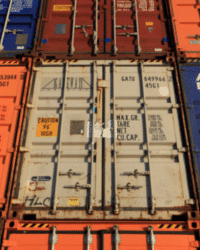