A senior U.S. Customs and Border Protection official said this week that CBP has suspended its plans to develop a global trade exchange system that would have expanded the amount of trade data collected by the agency. In his prepared testimony for an April 3 hearing of the House Appropriations Subcommittee on Homeland Security, Deputy Commissioner Jay Ahern also recommended that 100 percent scanning of U.S.-bound maritime cargo containers be limited to high-risk trade lanes. Ahern discussed the progress CBP has made in implementing its various supply chain security programs, but he pointed out that these efforts are focused on the ocean environment and that there are other areas that need to be addressed as well.

Ahern told the committee that after considering comments from the trade community CBP has concluded that “further consideration of the GTX concept is premature at this time and may not be a prudent use of limited resources.” CBP is still finalizing its so-called 10+2 security filing, which will require additional data elements from importers and vessel carriers, and Ahern indicated that CBP will assess the benefits of that initiative before going ahead with efforts to gather even more supply chain information.GTX was envisioned as a privately operated, self-sustaining (e.g., user-fee based) system that would collect commercial transaction data not currently available to CBP from parties in the supply chain who have contracted or provided services for the production or movement of international shipments. CBP officials said this additional information would allow the agency to be more precise in identifying risks and to thus conduct fewer and better-targeted cargo inspections. Homeland Security Secretary Michael Chertoff characterized GTX as a preemptive move designed to forestall congressional efforts to impose strict supply chain security mandates, like 100 percent physical inspection, that could hinder the flow of trade. The trade community, however, has consistently expressed concerns about what information would be required, who would have access to it and how GTX would benefit supply chain security and the participating companies. 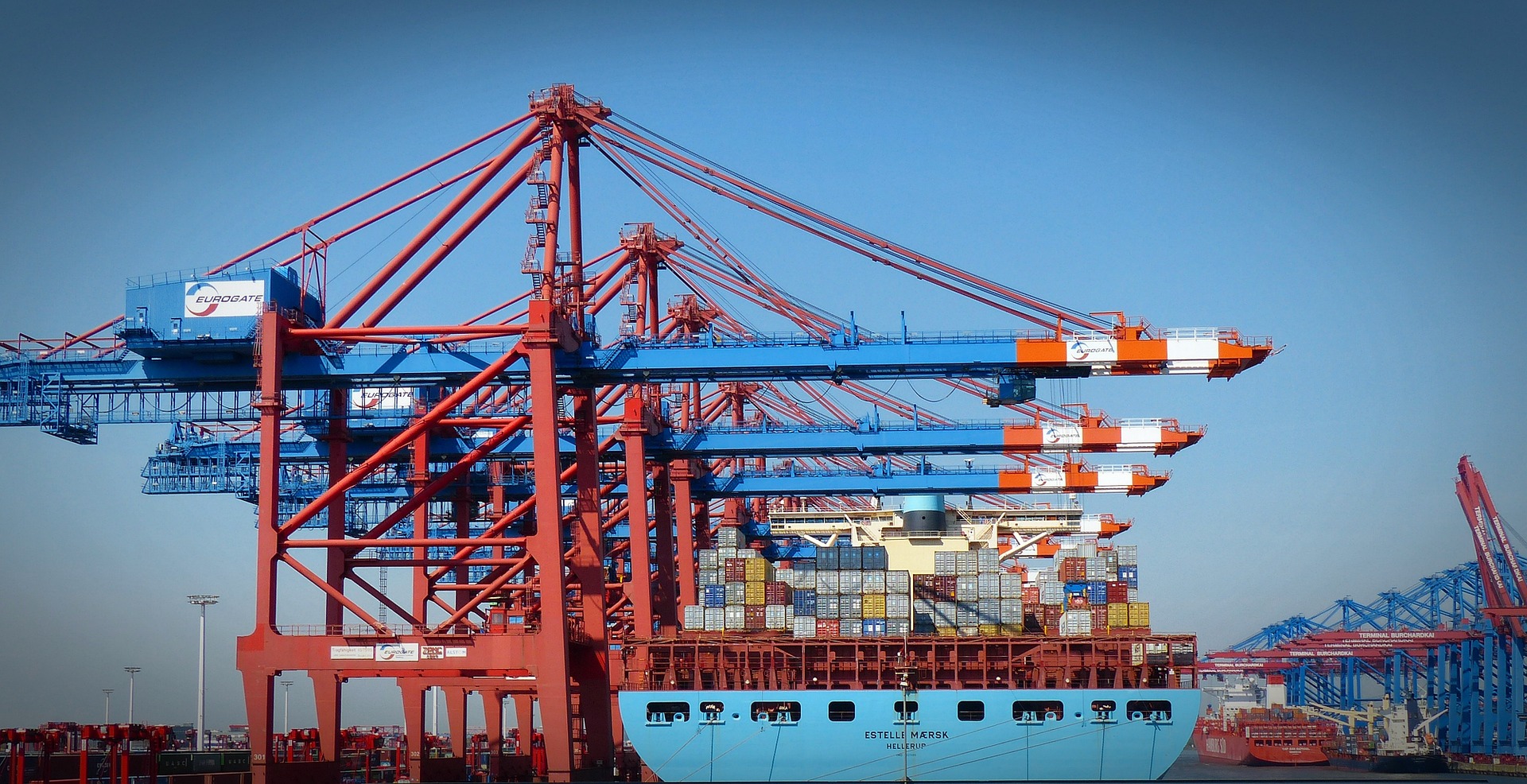 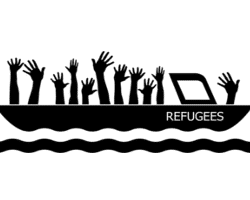 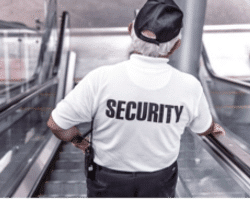